Mastodon and Tumblr is all the hype these days with all the chaos around twitter. I had created a Mastodon Account in 2018 to check it out. This is me making it official here. 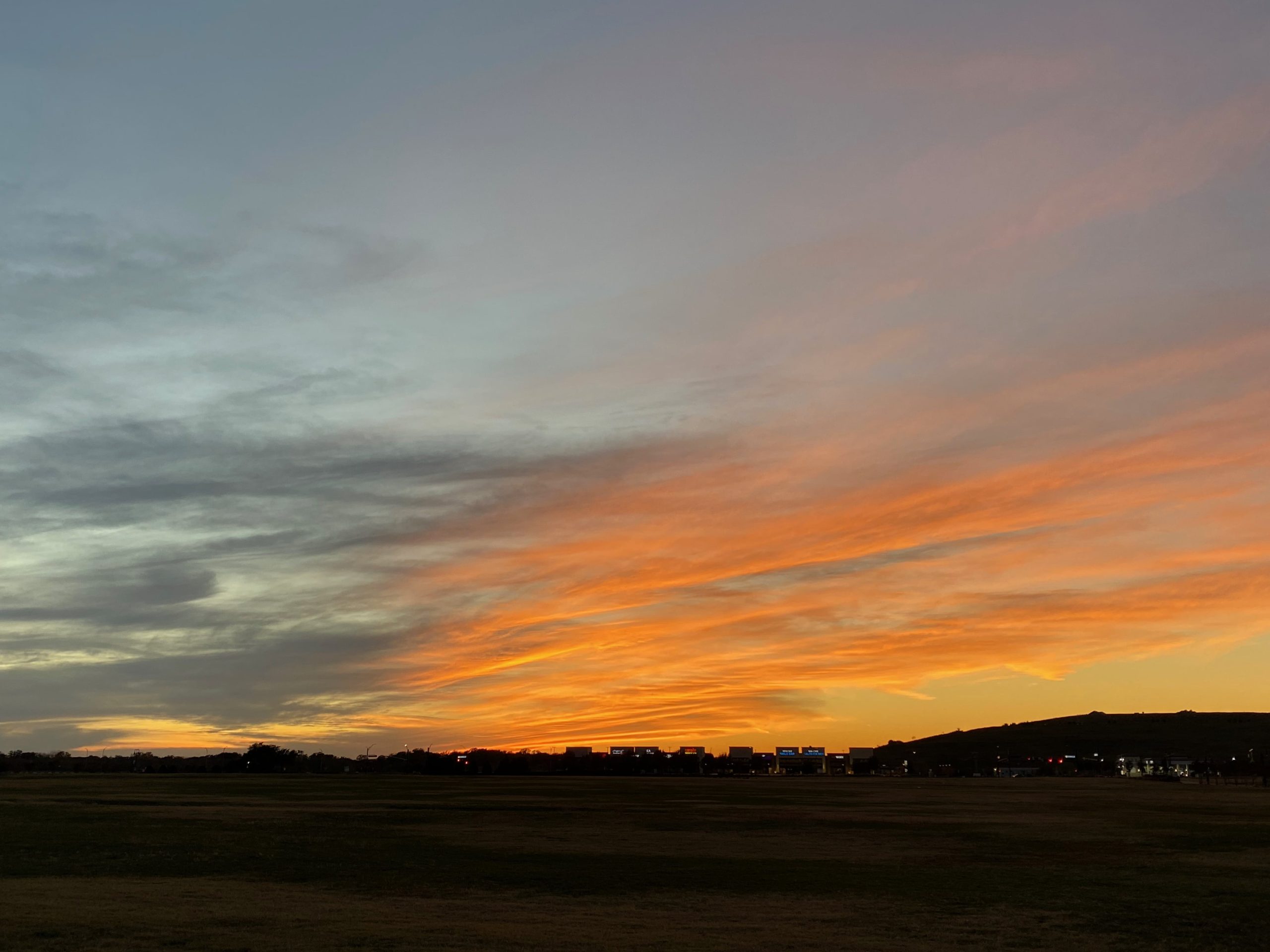 Surprisingly the first week in Dallas was easy and quick. I had no jet lag, plus going around without a mask feels good given the local laws in Texas. I don’t need to wear a mask unless I’m in a federal building so kind a enjoying the outdoors without a mask like old times. I did a bit of cooking at my friends place I stay, so we didn’t go eating outside.

One of the perks of staying with a friend who runs a rental car business is that I get to try a bunch of cars that I have never seen/driven or both. So far in a week I have driven at least 6 different cars, some of them is Chevy Spark, VW Jetta, Kia Rio, Mini Cooper, Chevy Trax and Ford Focus. I found a paved trail near by and managed to run 5 hours of the planned 6 hours for the week including a half marathon on Sunday to complete a total of 51kms. I did some thanks giving shopping and I exchanged my 4 year 10.5″ iPad pro for the 12.9″ pro with the magic air keyboard. I’m excited, while it feels more like a laptop with the Magic keyboard but I like the big screen so far. I never thought I would say this, but the sky here is amazing to look at during the day. Some pics below. 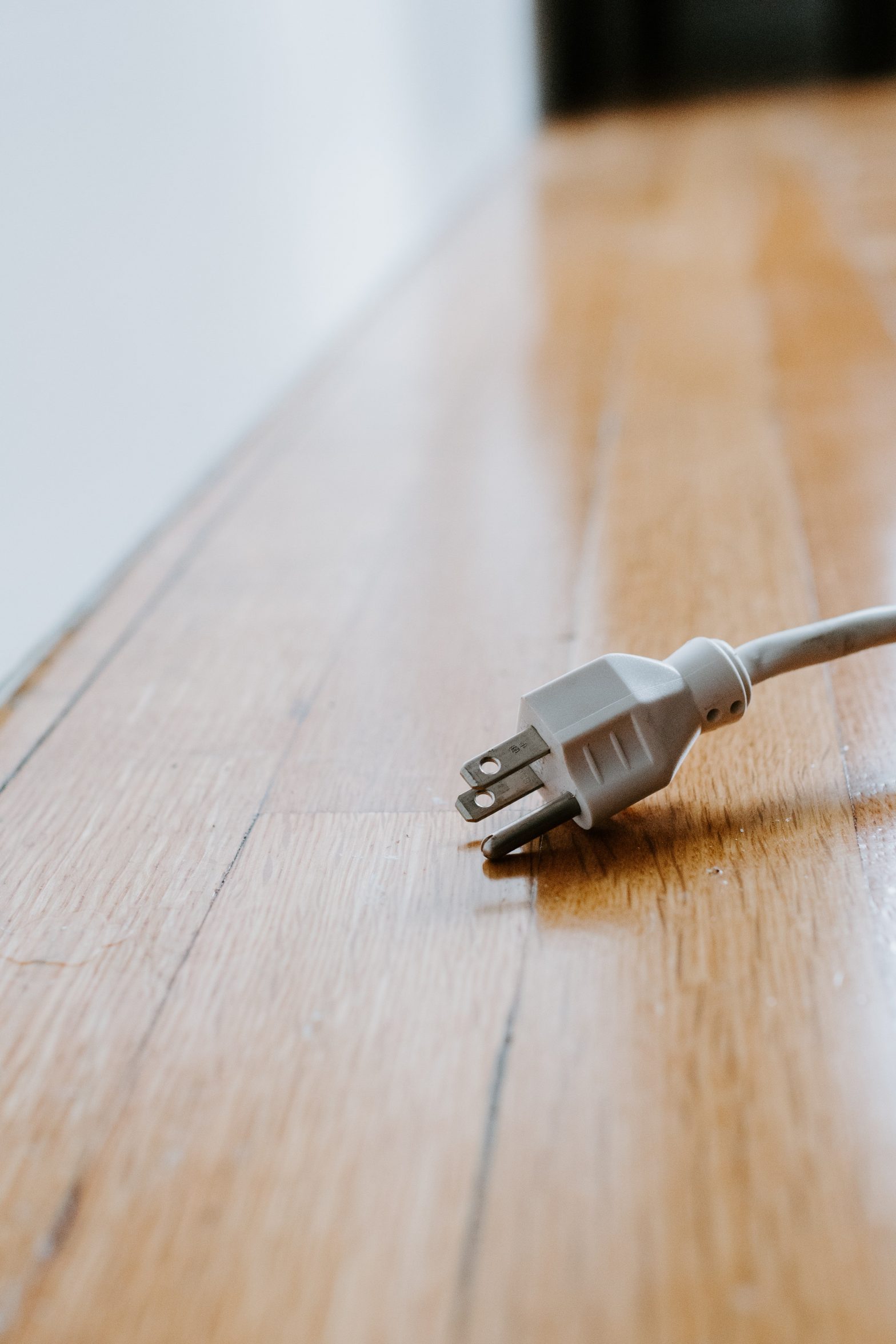 I’ve been trying monthly experiments on and off this year and since it was over a month ago that I tried to do one again in September. I find it easier to give up and fast rather than to create a newer habit even if it were like getting back to Journaling which was a good habit I have lost consistency at. Months such as June and July were failures as I tried to create newer habits and I took a break from trying experiments in August. April and September were a success as I chose to give up on things I would regularly use such as the Apple watch or the TV.

In September, I chose to give up the TV because I was trying to put more time into reading and I thought I could skip watching tv and use it for reading. I was looking to do more active thinking than mindlessly watching something. Not that you can’t be actively thinking or learning while watching a movie/tv show, I was watching tv at the end of my day mindlessly because I am watching to unwind before bed. So I gave up tv for the month of September. The only thing I was allowed to watch was a youtube video for learning/infotainment on the iPad or on the computer. To add in for clarity reasons, my tv is internet-only and there is no cable. I prefer watching movies/Stand-ups/funny videos than watching series on Netflix/PrimeVideo.I prefer watching something for an hour than continue to binge for hours on end.

I would call this experiment a mediocre success. Success because I didn’t turn on the tv at all except for briefly live streaming the apple iPhone event for about 30 mins, but I got bored and went to bed. Mediocre because I didn’t capitalize on reading with the time created by not watching tv. Reading time did improve but didn’t dramatically improve as I imagined it would.

The first week felt empty like I had more time to fill with reading. I spent the time better in those first few days to switch to reading on the Kindle. By the second week, Parkinson’s law kicked in and work expanded to fill time rather than create the time for reading as I had hoped for. So as soon as work finished, I would go out for coffee or catch up with a friend or just go window/active shopping and would come back home on time for bed. The actual time that was freed up got filled with activities that I didn’t have in the first place. I was hoping to use that time for reading but eventually, it got filled up with activities that I didn’t plan for.

I didn’t feel the urge to watch tv for over 3 weeks until a new movie got released on Netflix of an actor I like to watch. Once this thought to watch that movie kicked in, I had occasional thoughts to watch this movie and eventually I was looking forward to watching the movie on Oct 1st when the experiment would have ended.

I learnt a few things about myself during the experiment and it was fun to try it out. I like to watch movies that I think I will enjoy, but I don’t miss watching on a daily basis. I didn’t need to open up Netflix/PrimeVideo to see what was new on a daily/weekly basis. So that’s how it’s going to be moving forward. Open these apps on the tv when know what I want to watch.

Parkinson’s law exists and can be a pain. It’s better to allocate time into buckets one needs for priorities one makes, else something will fill that time. That something may or may not be what you enjoy or want for yourselves. That’s my take doing this experiment. Have you tried any experiments?