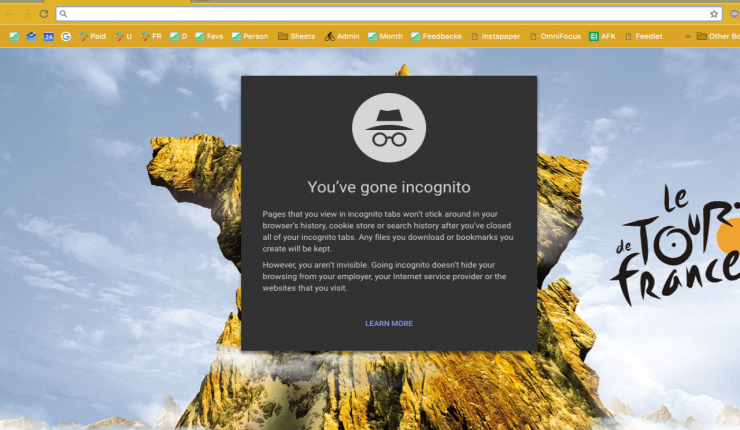 I got the Apple Watch last year and I have been using it for every day ever since and I love it. Below is a brief review after using the watch for over an year.

tl:dr I love it and it is totally the best smart watch you can get.  (You may want to wait a few months as apple watch 2 might launch in Oct 2016)

Watch OS 3:  It is a phenomal update that would be coming to the watch soon. I am testing it on my watch, it isn’t stable yet, but it opens up the watch in a multitude of ways and adressess most of the complaints and restrictiveness it had.

You may think, I am just an apple fan boy and hence my fanatcism with it. Actually I have tested the Fitbit Surge (still own one),  Fitbit  Flex  and  a Garmin Vivofit as my daily activity trackers/ smart watches. So far, the most satisfying experience has been from the Apple watch and hence my recommendation above.

Just got around to reading to this aricle about getting hacked, the story in itself was a good read and the suggestions to staying secure is a no brainer for everyone.

After a bunch of research, I decided to abandon dedicated servers entirely and move to a beefy DigitalOcean droplet running Ubuntu 14.04. It’s more powerful than my old server, provisioned instantly, and I’m paying a fraction of the price. DigitalOcean’s admin tools are phenomenal, and backups are automatic and painless.

DigitalOcean’s tutorials are absolutely incredible, and I found them invaluable in initial setup, securing Ubuntu, my firewall, MySQL, and using Fail2Ban to protect Apache and SSH. There’s still more work to do for monitoring intrusions, but it’s a start.

So, all of that sucked. But, while bittersweet, I’m better and stronger for it.

You should try the linked tutorials on your webhost/site.